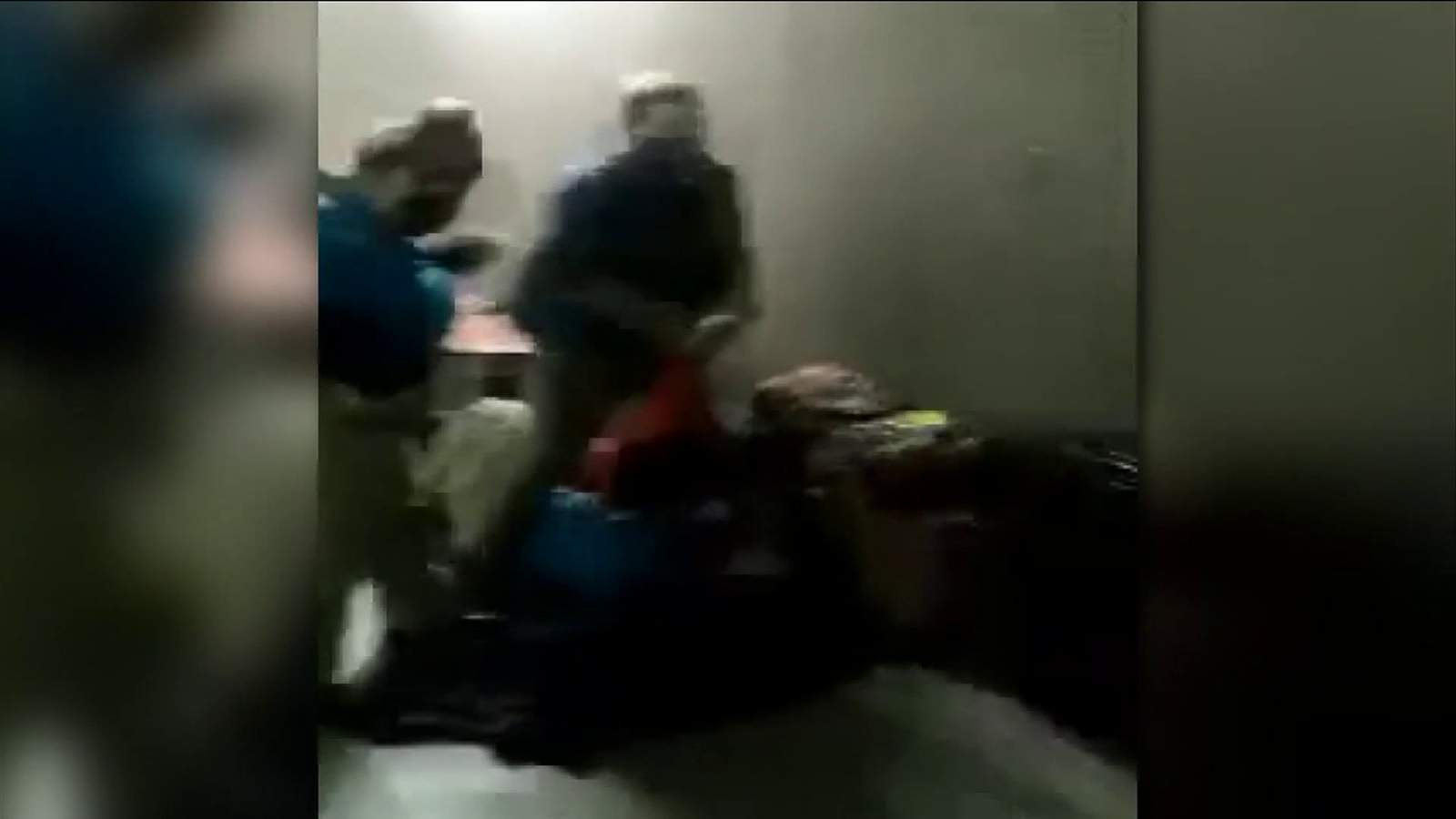 Video of the incident was taken by a concerned parent and shared with News4Jax.

“I can understand them being rowdy in the mall or whatever, but that right there is uncalled for,” said Natisha Meyer, who says her son was on the ground.

Meyer said her son and his friends were in the mall, making a YouTube video, when security approached them.

“They asked them to leave. They were leaving.