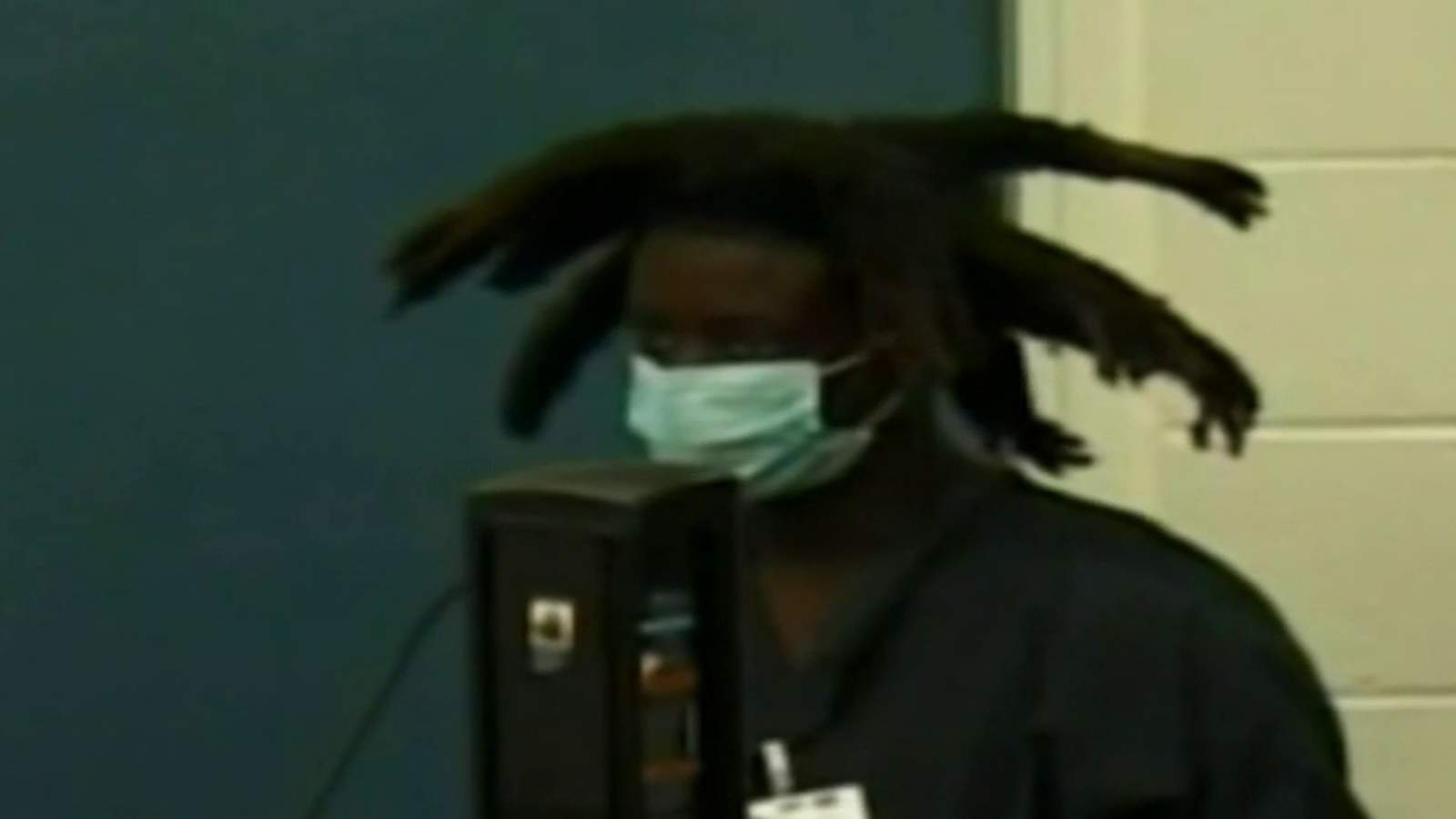 WHITEHALL TWP., Pa. — Police are searching for a suspect or suspects after shots were fired on the lower level of the Lehigh Valley Mall Saturday afternoon.

Officials said there are no reports of any victims.

Reports indicated shots were fired by the Modell’s store just before 5 p.m. Police said whoever opened fire then took off.

According to Whitehall Police Chief Michael Marks, multiple casings were found, but no word on the exact number of shots fired. 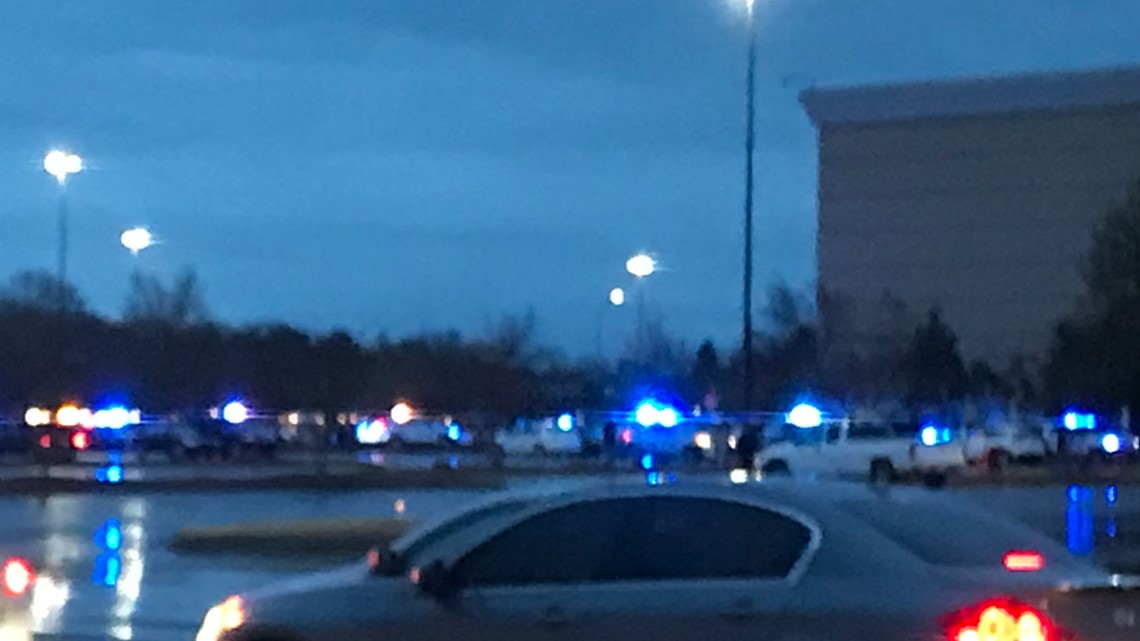 Pineville Police said they found no evidence of shots being fired or any injuries after responding to a reported shooting at Carolina Place Mall on Christmas Eve.

CHARLOTTE, N.C. — Carolina Place Mall in Pineville, North Carolina has been cleared after dozens of law enforcement agents responded to reports of a shooting inside the mall on Christmas Eve.

According to Pineville Police Lt. Corey Copley, there were no reports of injuries or potential suspects after the reported shooting. Copley later said shortly after 6:30 p.m. there was no evidence any shots were fired in the mall.