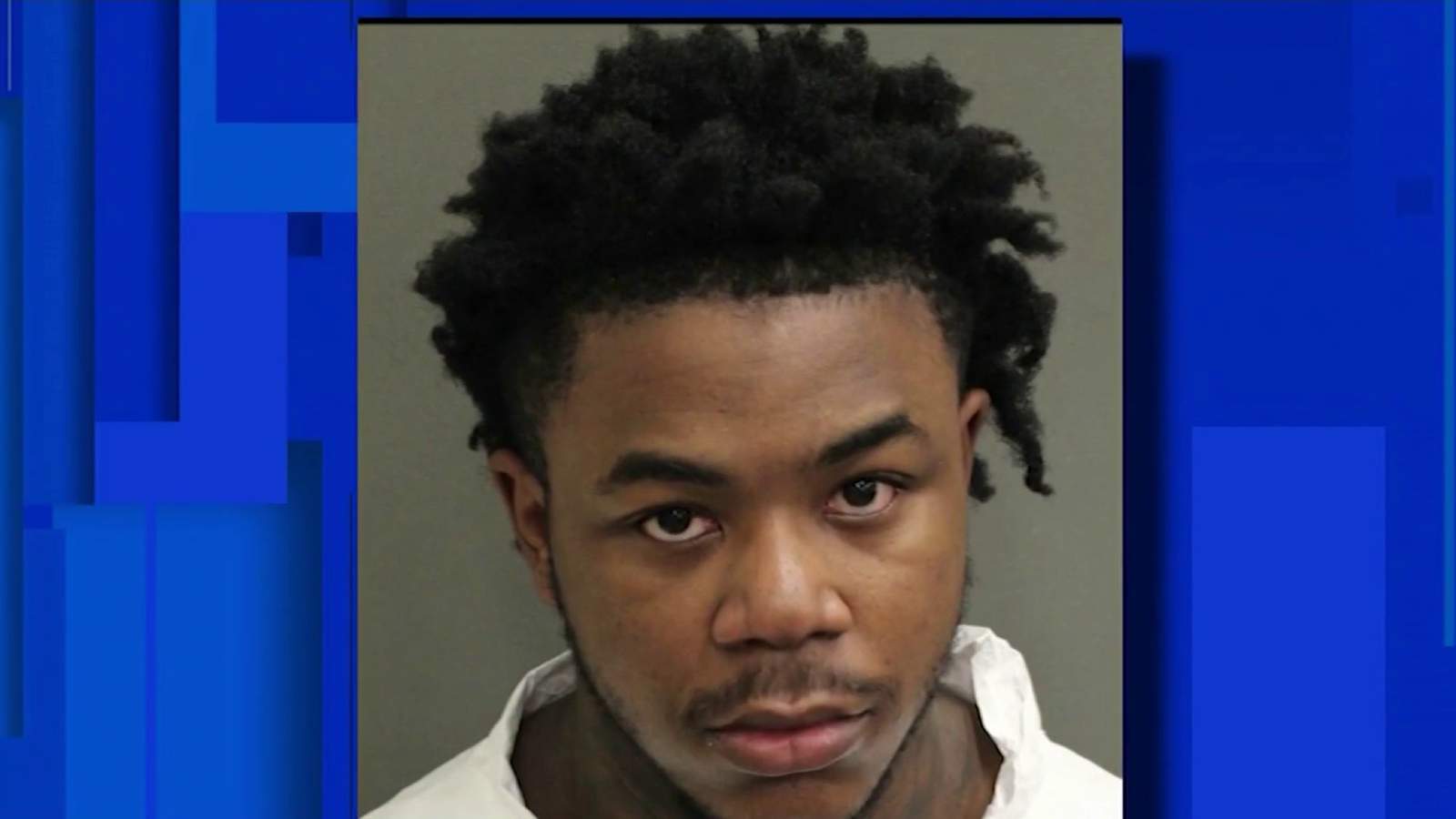 ORLANDO, Fla. – A 19-year-old man has been arrested in connection with a shooting Thursday evening near the Mall at Millenia food court, police said.

Orlando police said Trey’von Jaheim Graham was arrested overnight on charges of attempted first-degree murder with a firearm and discharging a firearm in public.

Details about what led to the shooting have not been released.

Four people were taken into custody after the shooting, but their status is not known. Police said early Friday that no other suspects were being sought.

The shooting ended with no injuries to any shoppers, suspects 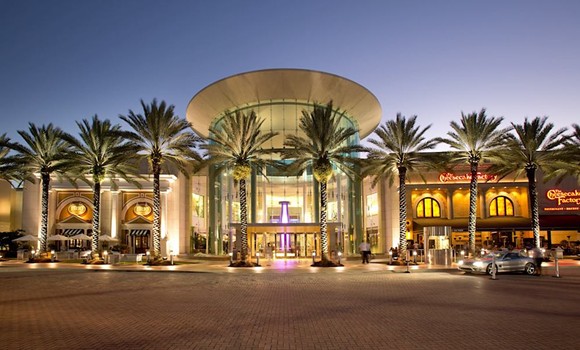 The Mall at Millenia will reopen Monday at 11 a.m., with increased safety measures in place and curbside pickup available.

The mall has its own set of guidelines in addition to those required by Orange County and the state rules, according to the mall’s website. Orange County ended its curfew Monday morning, but the county task force’s guidelines for businesses remain in place for restaurants and retail stores.

The county requires stores and restaurants to enforce social distancing,