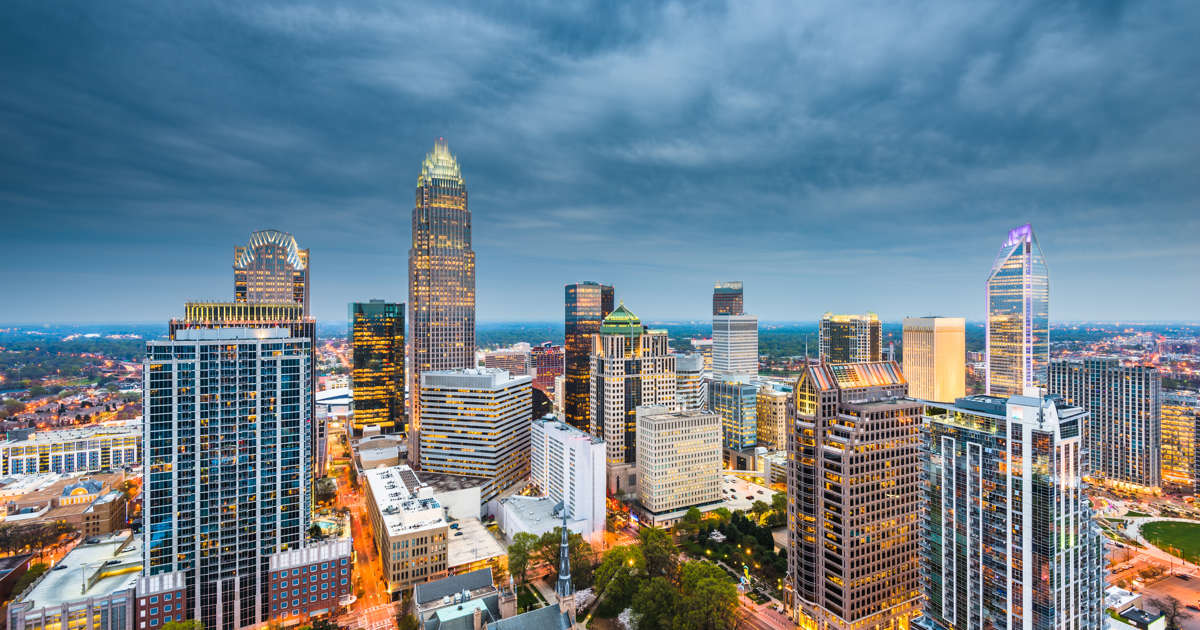 Shoppers and employees at the Carolina Place Mall in Pineville were evacuated Saturday afternoon after reports that shots were fired inside the mall.

“Is this the end of my life? Am I going to see another day of my life?” Makyla Jeter, who was inside the mall when the shooting happened, said.

Foot said all of a

Two injured after shootout inside Carolina Place Mall in Pineville


Pineville police said two people starting shooting at each other inside the mall. Officers say the motive is not currently known.

Those two were shot, but no innocent bystanders were injured.

The mall was been cleared and no one is in custody, police said.

“I was terrified,” said mall employee Lauren Barnette. “I was like I just gotta stay calm and collected.”

Officers said a reunification site was set up at the At

Is mall traffic rising? It seems to be the case for majority of malls.

I just wonder why I did not receive even one forwarded message from my friends on this piece of good news about the malls. Somehow everyone just love to forward news about which mall is dying, which mall is closing down and every time there are news that online shopping will kill malls etc. Everyone has forgotten that online shopping in some countries are even more advanced than Malaysia but their malls are still around. Haha. Okay, let’s see if got at least a few people

Chicago-based brokerage JLL has taken over the day-to-day management of Circle Centre from Simon Property Group after the latter ran the downtown mall for 26 years.

Indianapolis-based Simon retained JLL to start providing services at the four-story shopping center on April 1, although Simon will continue to oversee leasing. Downtown Indy Inc. confirmed to IBJ the management transition had been finalized.

JLL sent a letter, dated April 21, to the mall’s tenants to inform them of the change, indicating it is in the process of hiring a general manager for the property.

The mall—except for the former Nordstrom space—is owned

Sweet dreams are truly made of this. The M&M’s Experience is a chocoholic’s wish made into reality.

The M&Ms Experience is opening at MOA May 1

“Before you even walk into the store, you’ll smell chocolate.” Patrick McIntyre, Director of Global Retail at Mars Retail Group didn’t have to wax poetic to get us excited about the new 24,000 square foot store at the Mall of America. It opens Saturday, May 1st.

There are three levels dedicated to the classic candy, M&M’s. It also pays homage to Minnesota through the store’s design and experiences.