Eight injured in shooting at Milwaukee-area mall; suspect at large

A man opened fire outside a mall in suburban Milwaukee on Friday, injuring eight people, including a teenager, police said.

Conditions of the victims were not released but Wauwatosa, Wisconsin, police Chief Barry Weber said there were no fatalities.

The shooter, a man thought to be about 30, was not in custody, and authorities were working to determine his identity, the chief said.

Gunfire was reported about 2:50 p.m. at the Mayfair mall, outside the northwest entrance to Macy’s, Weber said at a news conference Friday night. 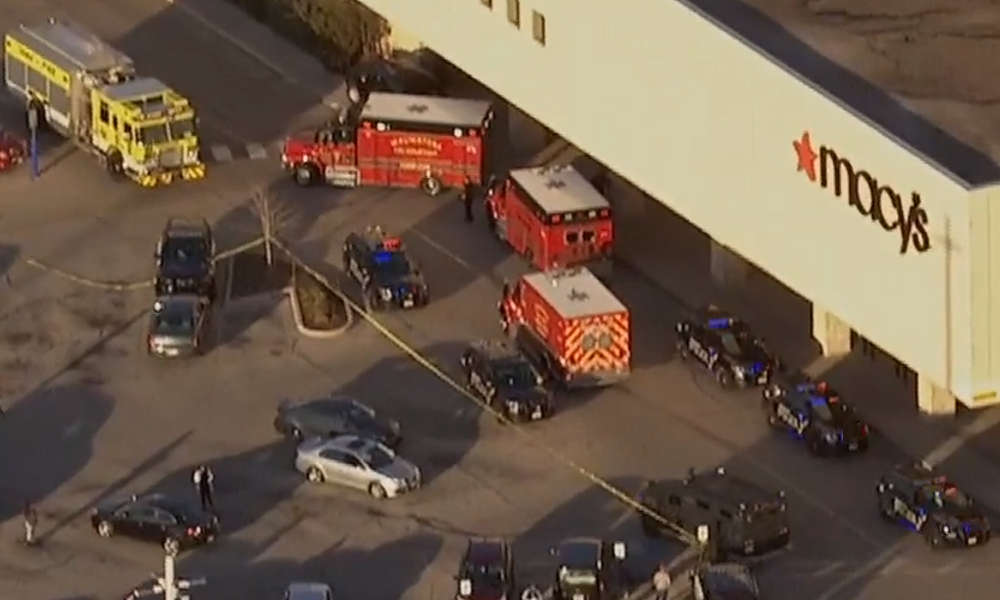 8 people shot at Mayfair Mall in Wisconsin, shooter at large

A gunman opened fire at Mayfair Mall in Wisconsin on Friday afternoon, injuring at least eight people before fleeing the scene, local officials and witnesses say. A possible motive was not immediately known.

The incident began at about 2:50 p.m. on Friday when officers were called for an active shooter situation at the mall in Wauwatosa, about 7 miles northwest of Milwaukee. The shooting happened near the northwest entrance to Macy’s.

Witnesses reported hearing between 10 and 20 gunshots and described the shooter as a white male in his 20s or 30s. “When emergency personnel arrived, the shooter was no Law enforcement personnel continue to safely clear Mayfair Mall, and are assisting those inside with safe exit. We ask the community to remain patient as we secure the scene and gather info related to the suspect. Anyone with info should contact the Wauwatosa PD at (414) 471-8430 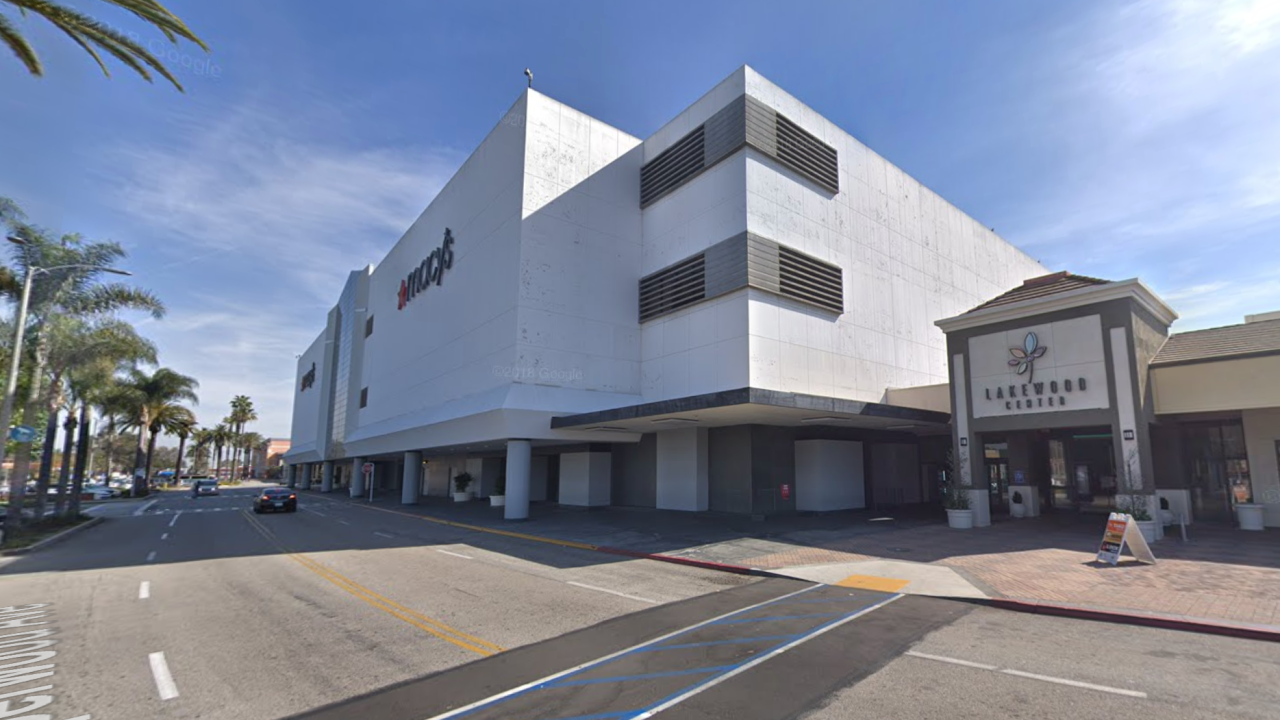 by: Sareen Habeshian, with reporting by Jose Duran

Reports on social media alleged that looting took place, but the Los Angeles County Sheriff’s Department said that was not the case. There was some theft and property damage, however, as the crowd dispersed, Lakewood Mayor Todd Rogers said in a Facebook post. 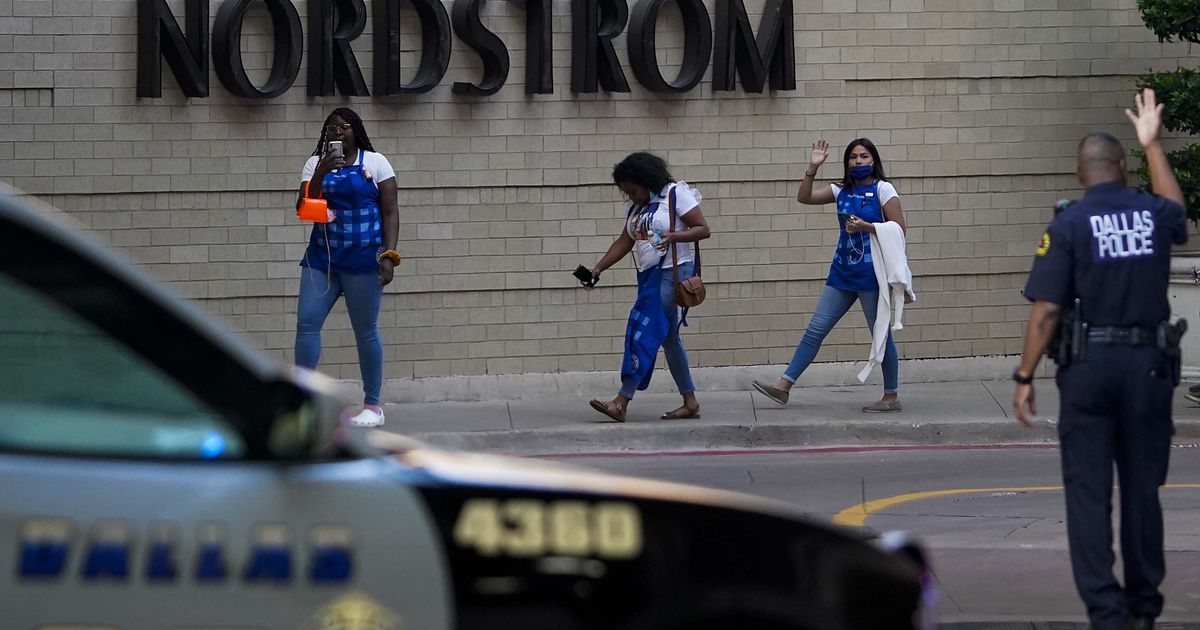 Updated at 9:50 p.m.: Revised to include additional information from police.

One person was wounded as shots rang out at the Galleria Dallas mall on Tuesday evening, sending panicked shoppers running for stairwells and freight elevators.

Dallas police said hours later that two males, in their teens or early 20s, had gotten into an argument that ended with one of them shooting the other just before 6:45 p.m. in the Far North Dallas mall’s food court.

The two appeared to know each other, said Sr. Cpl. Melinda Gutierrez, a police spokeswoman, and the incident was not an active-shooter situation.