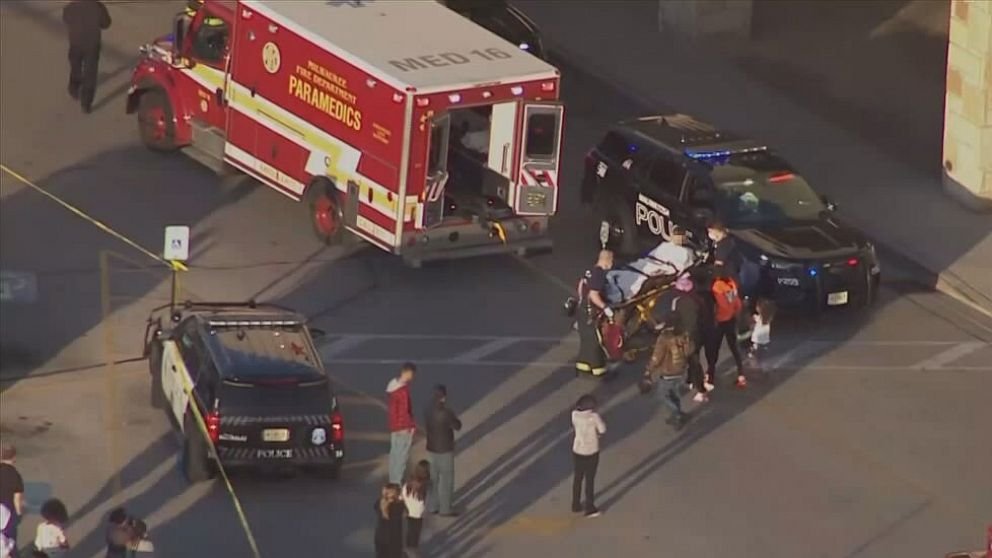 WAUWATOSA, Wisconsin — Eight people were shot and wounded by a gunman at a shopping mall in Wauwatosa, about 7 miles northwest of Milwaukee, on Friday afternoon.

“None of the victims’ injuries appear to be life threatening,” Wauwatosa Mayor Dennis McBride told ABC News, adding that “the perpetrator is “at-large” at this time.”

Police Chief Barry Weber said the shooter was no longer at Mayfair Mall when Wauwatosa officers arrived at the scene.

“Preliminary statements from witnesses indicate that the shooter is a white male in his 20s or 30s. Investigators are working on determining the identity of that suspect,”