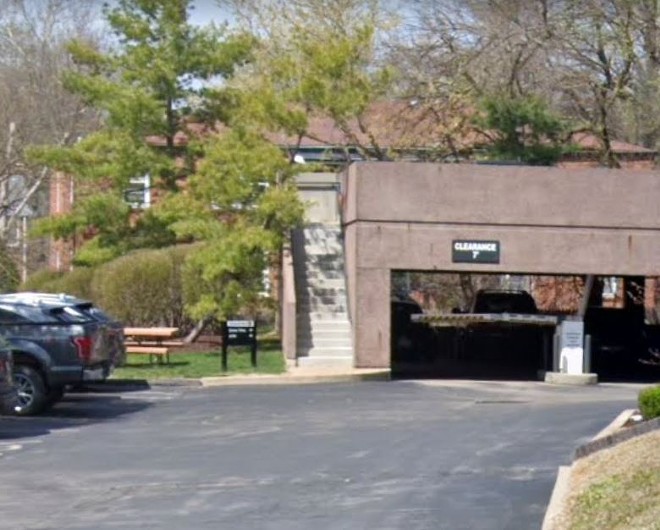 Editor’s note: This story has been updated significantly with information from the video of the shooting.

St. Louis County prosecutors won’t charge a police officer who killed a man who they say sparked an armed chase last year through the Galleria Mall. 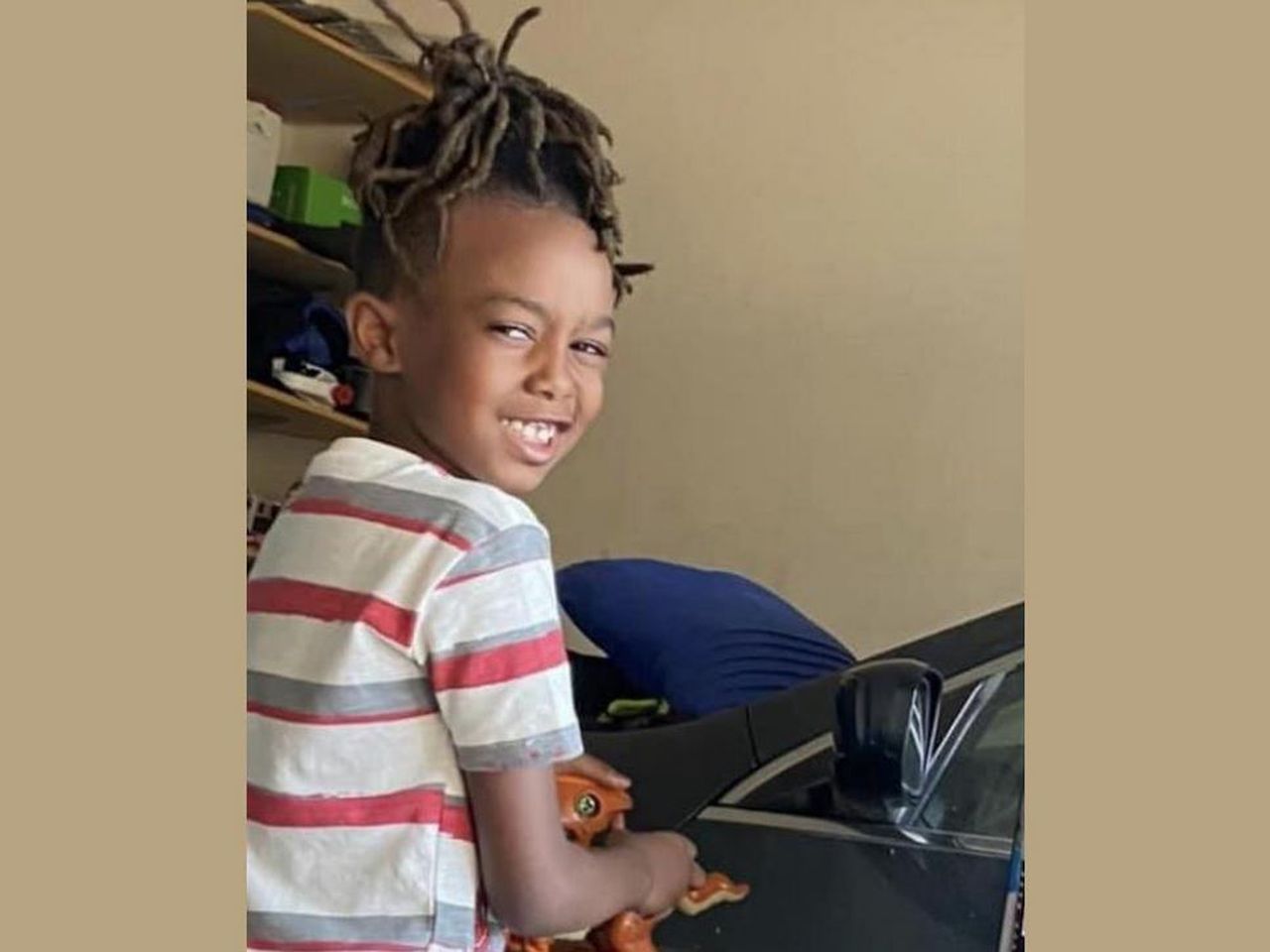 A suspected shootout inside the Riverchase Galleria in Hoover Friday afternoon killed a young boy, who was shot in the head, and injured three others, police confirmed Friday night.

The gunfire erupted at 3:18 p.m. on the first floor of the state’s largest mall. Among the injured was 8-year-old Royta Giles Jr. His mother did not want her name used, but spoke to AL.com about what happened.

The 8-year-old boy was transported to Children’s Hospital by a Hoover Fire Department rescue unit. He was pronounced dead shortly after his arrival at the Birmingham hospital.

One juvenile female also was transported

‘Person of Interest’ in Deadly Galleria Mall Shooting Is in Custody

A “person of interest” in a deadly shooting at the Saint Louis Galleria was taken into custody on Wednesday night, St. Louis County police say.

The eighteen-year-old’s name hasn’t been released.

Police from more than a dozen agencies raced to the Richmond Heights mall following reports at 12:34 p.m. on Wednesday of a shooting. 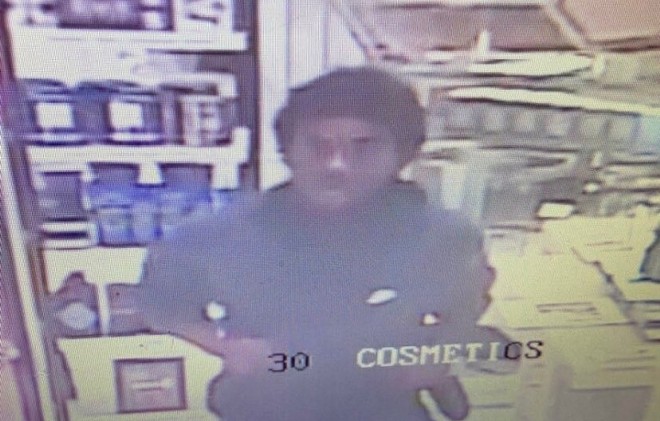 
Second Update: Police have confirmed one man in his twenties was killed inside the mall. A second adult male was wounded in the shooting.

Caught on Video — An altercation inside the mall happened just days after the Walden Galleria reopened their doors to the public amid the coronavirus pandemic.

Cheektowaga Police don’t know exactly how many people were involved in the altercation, but they say no charges or complaints were filed once they arrived to the scene.

The brawl happened on Tuesday afternoon.

“The video of it was pretty sensational. It showed a lot of people involved in a hand to hand fight, however, by the time the calls come into our dispatch, the officers respond and make it all the way into