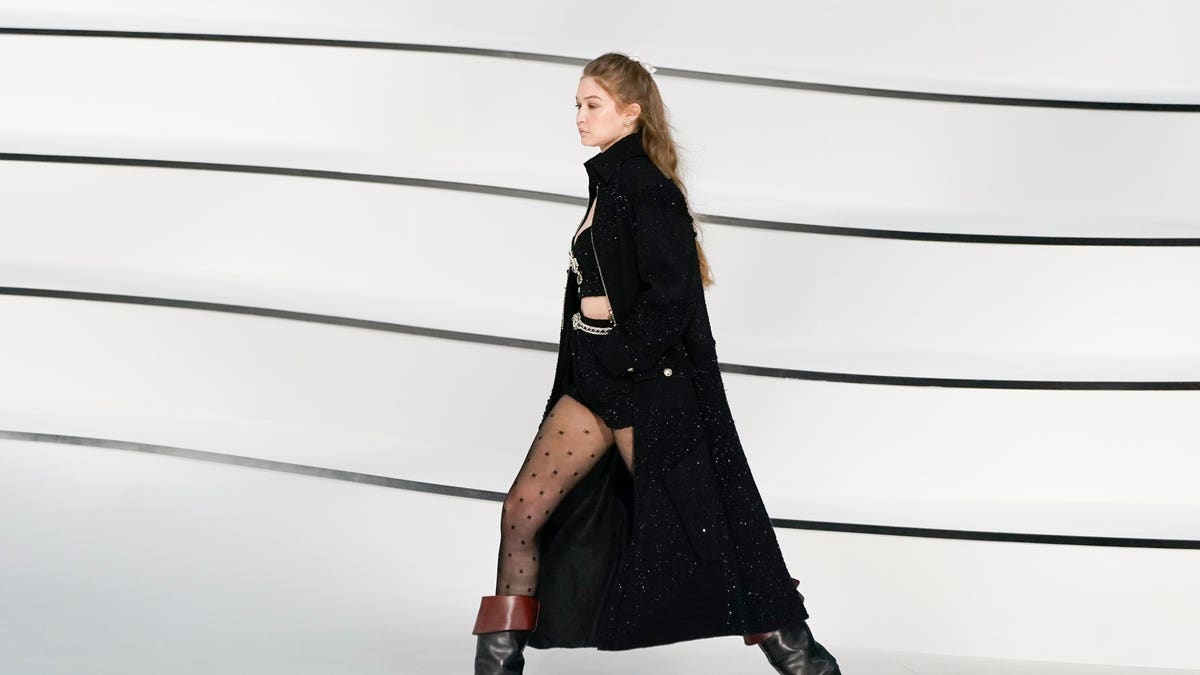 by Jaimee Heimer on September 25, 2020 in Clothes Shop

This may surprise you, but for new fashion brands, running a direct-to-consumer (DTC) fashion store is becoming more and more difficult, due in part to the increasing costs of customer acquisition. In short, one of the biggest areas of conflict as we continue to operate business during the pandemic it sales. In fact, the onset of the pandemic 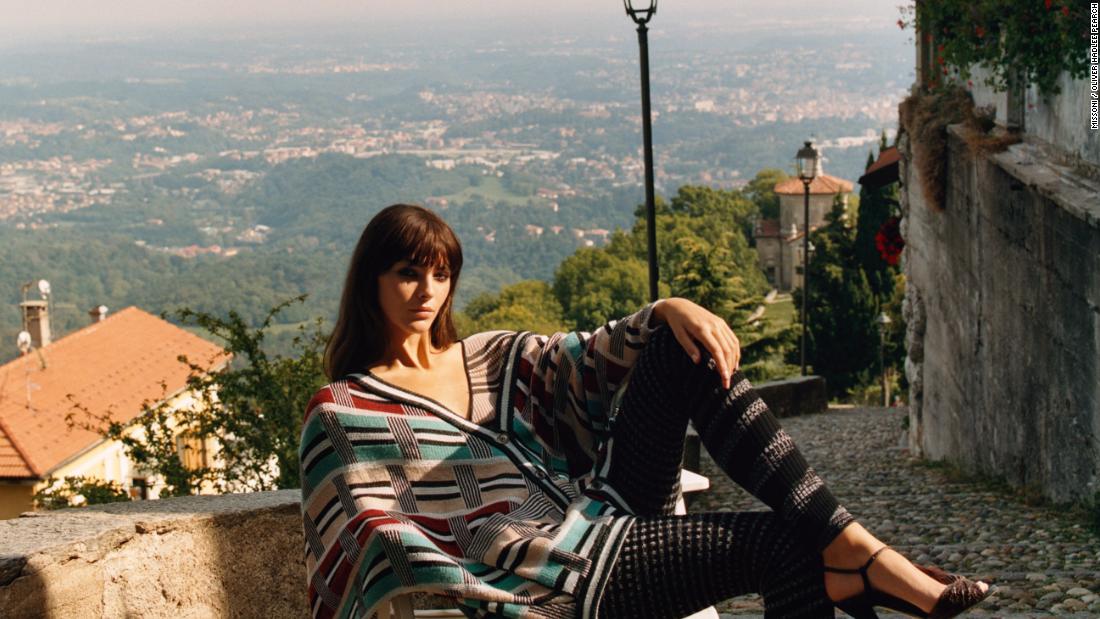 by Jaimee Heimer on September 24, 2020 in Clothes Shop

Milan Fashion Week (MFW) has kicked off with a combination of digital and live presentations, and with many more in-person runway shows than the three that were held at London Fashion Week, which wrapped on Tuesday. 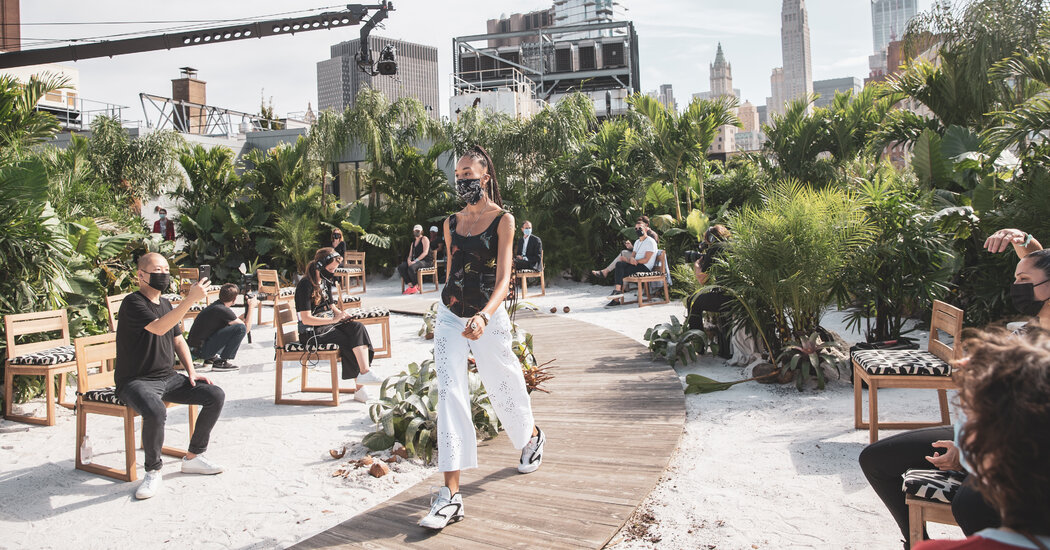 Can Luxury Fashion Ever Regain Its Luster?

by Jaimee Heimer on September 24, 2020 in Clothes Shop

China, which was already the fastest-growing luxury market before the pandemic, will become even more vital to brands’ success as North American and European markets remain unpredictable. And everywhere, offline retail has had to go online — and fast — as consumers turned rapidly to digital shopping.

Amazon, whose customers have ordered over one billion fashion items via its mobile app in the last 12 months, has long looked for a way to become partners with luxury names, which had in the past largely rebuffed its advances. Last week, Amazon launched its mobile-only Luxury Stores with one brand: Oscar de

by Jaimee Heimer on September 21, 2020 in Clothes Shop

Walmart is doubling down on its expansion into fashion with a new casual clothing line for men and women called Free Assembly.

The brand will debut this week online and in 250 stores, hoping to appeal to shoppers who want style and value.

This is not Walmart’s first attempt to build up its fashion credentials. It acquired popular brands like menswear retailer Bonobos. It tapped celebrities including Ellen DeGeneres and Sofía Vergara to inspire clothing collections. And it struck a deal with ThredUp, a seller of secondhand apparel, shoes and accessories, to 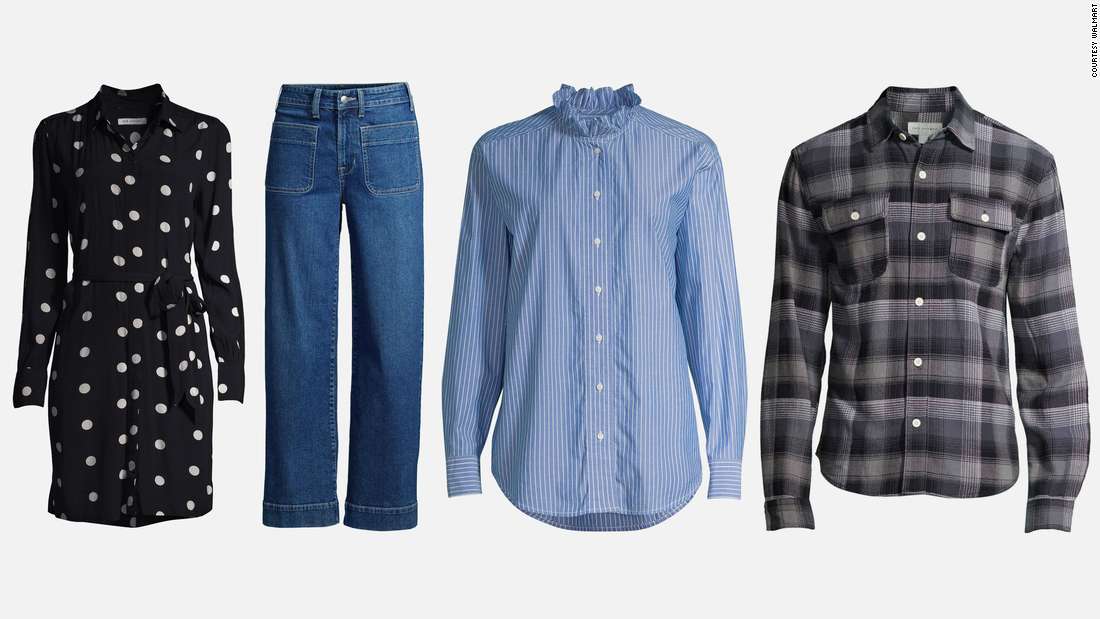 by Jaimee Heimer on September 21, 2020 in Clothes Shop
The company is launching a new in-house clothing brand called Free Assembly. The 55 piece collection ranges from $9 to $45 and will sell online and in 250 Walmart (WMT)stores.

In a blog post, the company said that it aimed to offer “high-quality pieces” at lower prices. Examples include a $45 structured blazer and a $40 fishtail parka. Some of the items are made from organic cotton.

Walmart’s (WMT) primary business is groceries, which account for more than half of its sales. But groceries are a notoriously low-margin business. So Walmart in recent years has
… Read More